How to set a writer up for success

I recently learned that a project I worked on—the Santa Clara University viewbook—won a big award, adding to some other big awards it earned last year.* Serving as the main writer for that project was one of the most satisfying engagements I had through Peterson Skolnick & Dodge before joining Written. Here’s why: 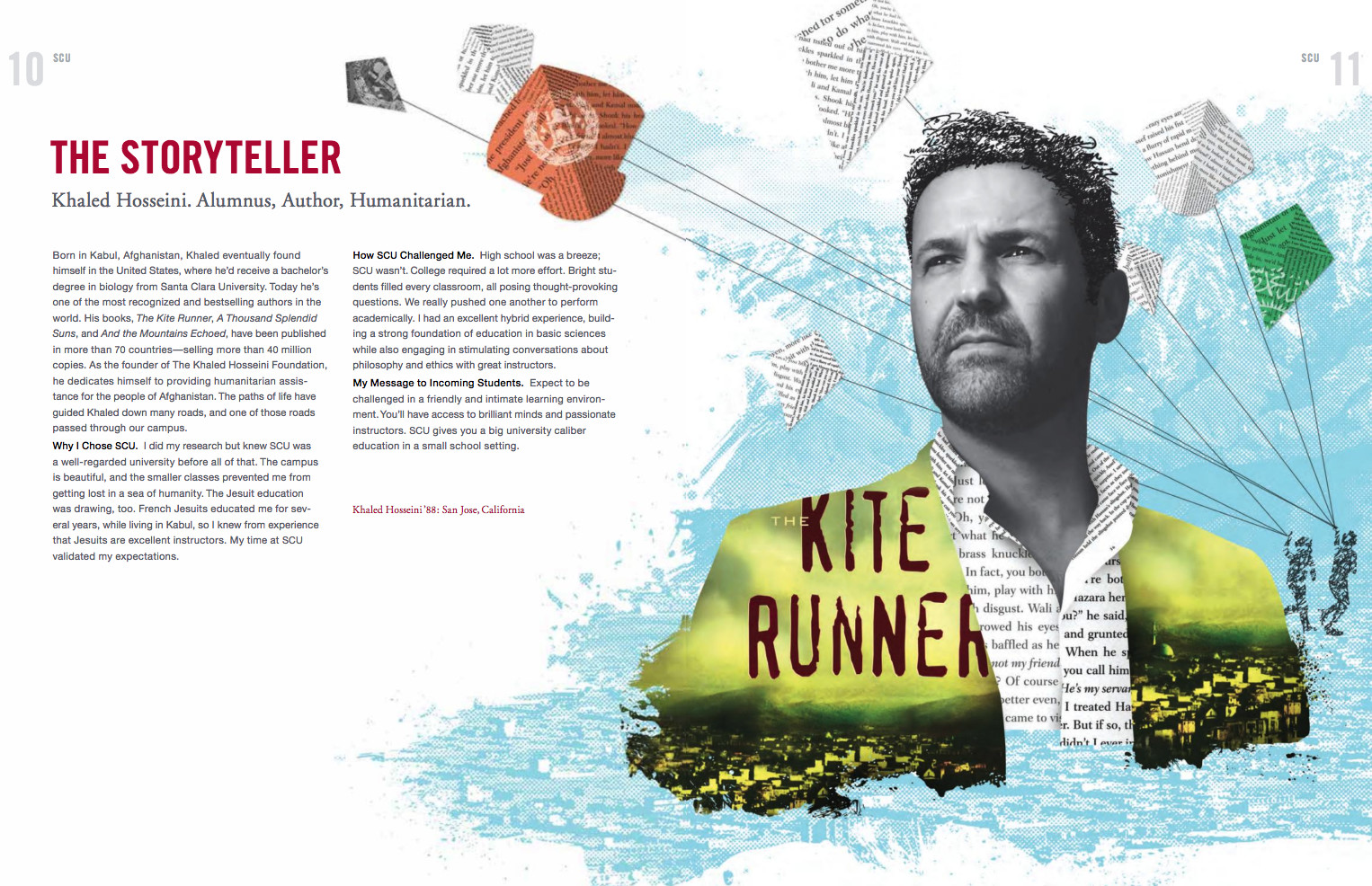 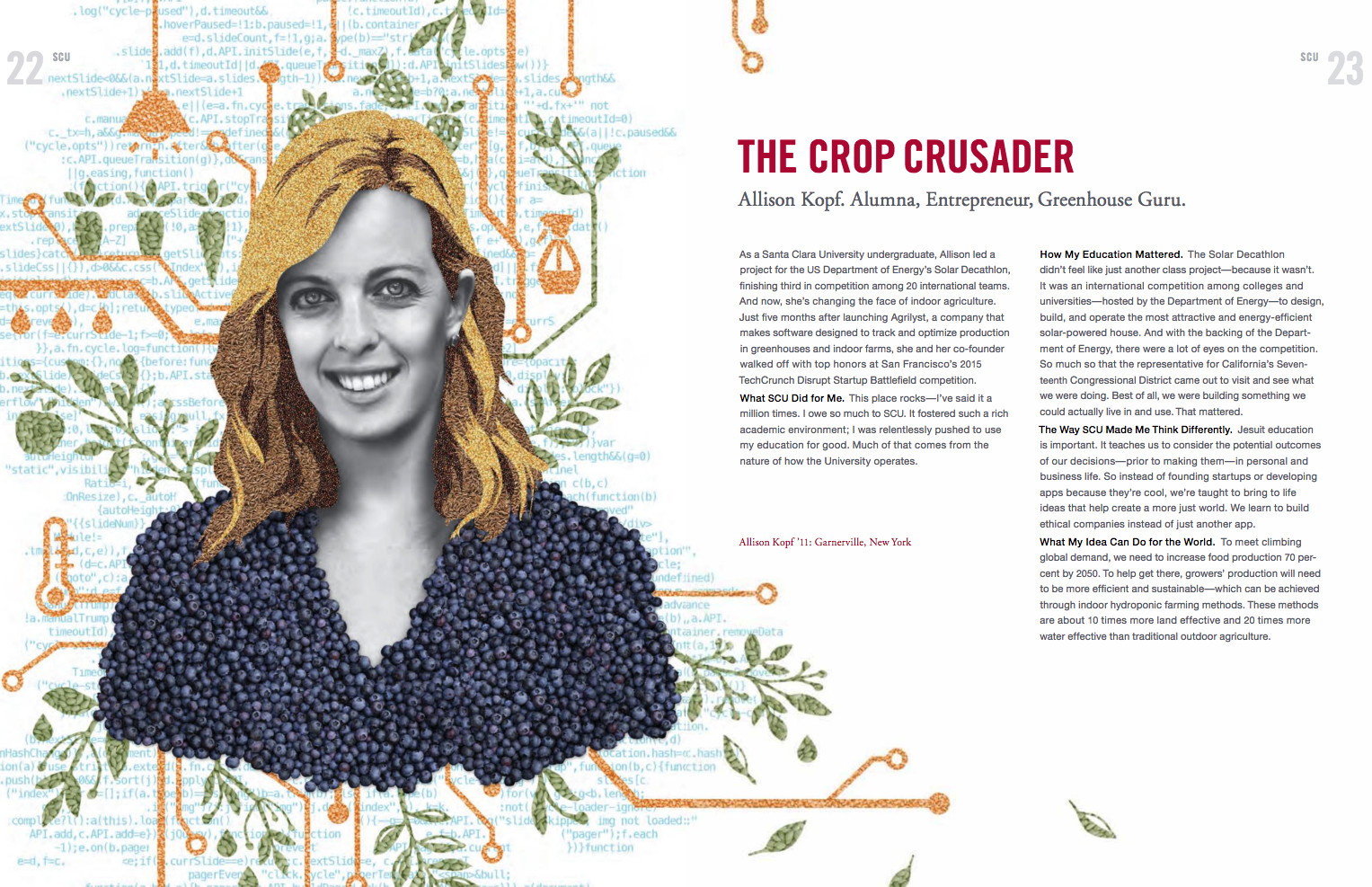 In the end, I still had to do some research of my own, build a strong outline, interview the profile subjects, and write a cohesive story that would appeal to the right audiences. But because of how well I was set up to do those tasks from the start, my role as the writer was a lot easier.

*Awards for the Santa Clara University viewbook include: